Showing posts from January, 2017
Show all 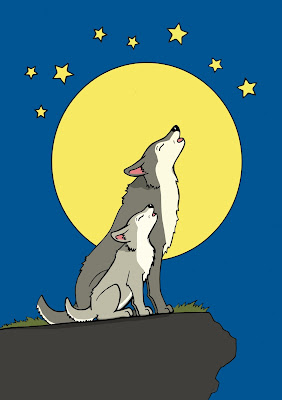 Well, 2016 was quite a year for the record books on many levels.  For myself personally, it was a year of growth, change, and positive creative endeavors. (Oh yeah, and the CHICAGO CUBS WORLD SERIES WIN! You have got to give this girl from Chicago her silver lining...) I was so thrilled to have officially launched my nursery art line, Keller Kiddo Designs , both on my website and later on ETSY .  It took a long time of germinating and experimenting but once I made the decision it has been smooth sailing ever since. I find the ideas come easily and I have such a backlog of sketches that it is hard to keep up!   Most recently I launched two new pieces right before the year ended both featuring mama/papa animals with their babies.   Mama/Papa Wolf with Pup   First I have an adorable wolf with a pup.  Wolf conservation is a passion of mine, and I thought what better way to convey the family culture of these misunderstood creatures to future generations than makin
Post a Comment
Read more
More posts